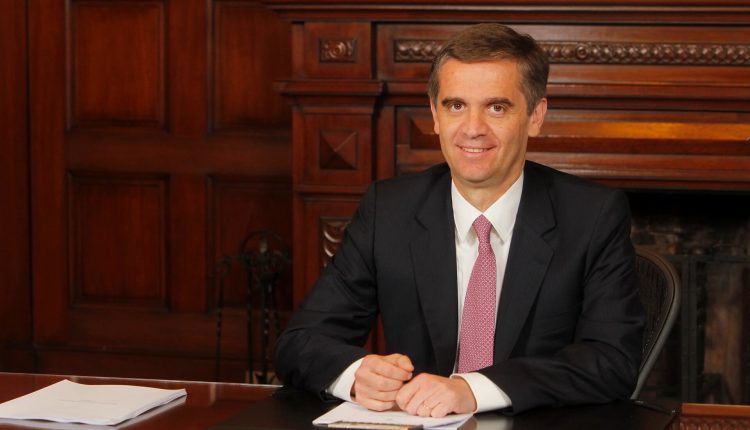 In law a man is guilty when he violates the rights of others. In ethics he is guilty if he only thinks of doing so.One definition is that law is a system of rules and guidelines which are enforced through social institutions to govern behaviour.

In The Concept of Law Hart argued law is a “system of rules”; Austin said law was “the command of a sovereign, backed by the threat of a sanction”;Dworkin describes law as an “interpretive concept” to achieve justice in his text titled Law’s Empire;and Raz argues law is an “authority” to mediate people’s interests.Holmes said “The prophecies of what the courts will do in fact, and nothing more pretentious, are what I mean by the law.

“In his Treatise on Law Aquinas argues that law is a rational ordering of things which concern the common good that is promulgated by whoever is charged with the care of the community.This definition has both positivist and naturalist elements.In the 18th century Adam Smith presented a philosophical foundation for explaining the relationship between law and economics. The discipline arose partly out of a critique of trade unions and U.S. antitrust law.

The most influential proponents, such as Richard Posner and Oliver Williamson and the so-called Chicago School of economists and lawyers including Milton Friedman and Gary Becker, are generally advocates of deregulation and privatisation, and are hostile to state regulation or what they see as restrictions on the operation of free markets.